We understand that when buying, leasing or renting vans and light commercial vehicles, customers have unique needs and preferences. With our exclusive understanding and experience within the industry we are sure to have the right options of vehicles for your business in stock or on pre-order.

We remain completely independent and offer all main brands and vehicle sizes and our procurement team is continuously working to balance our stock and source specific assets for our customer needs. See below for more information. 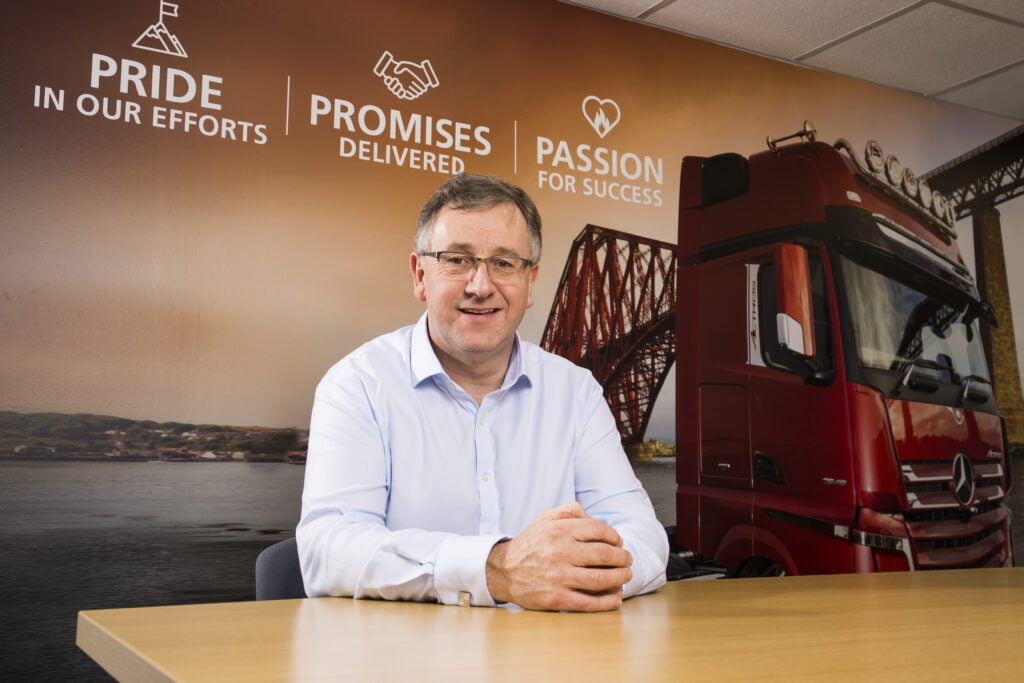 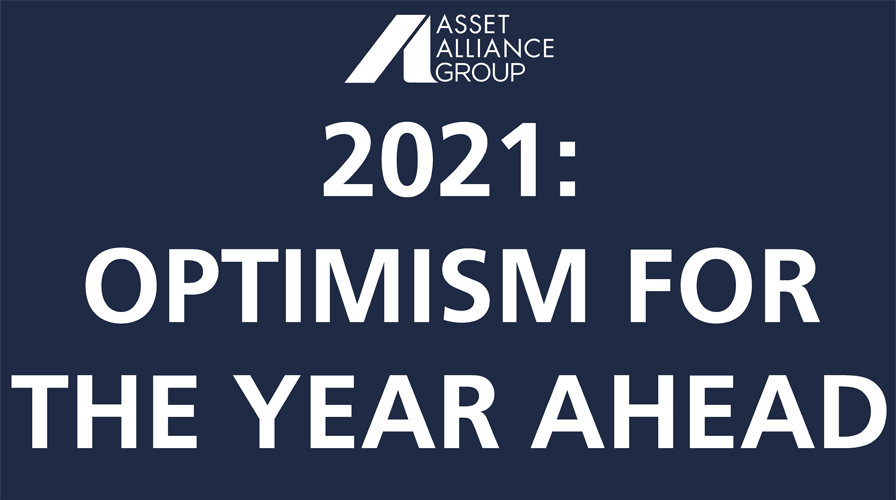 Optimism for the Year Ahead 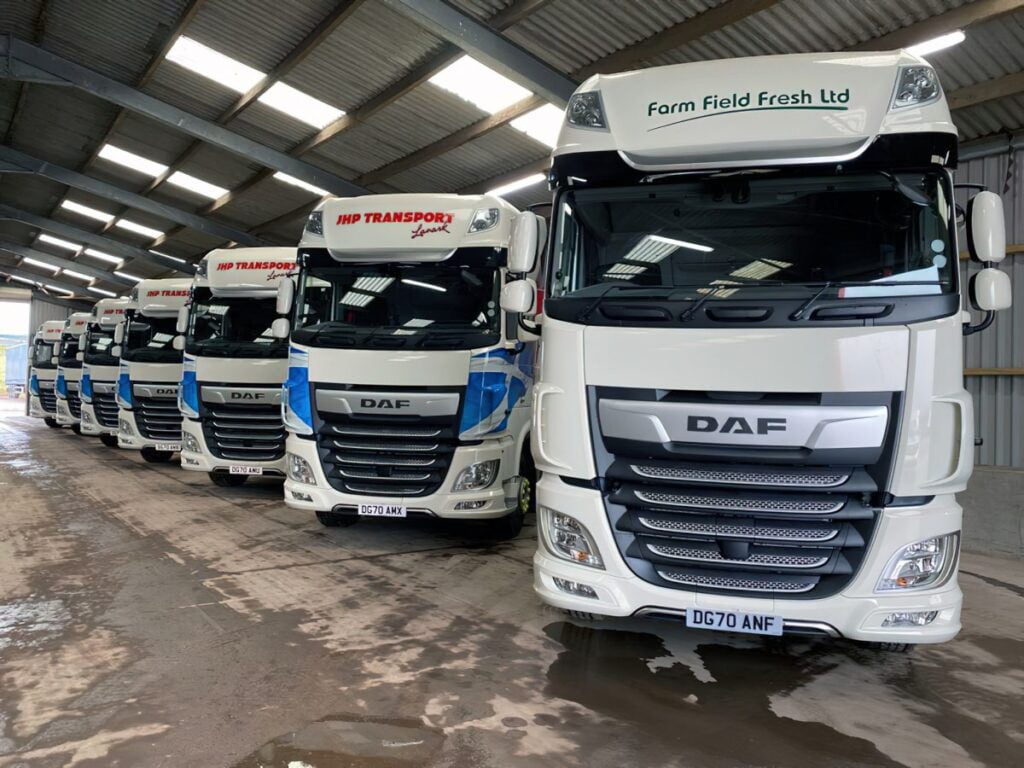 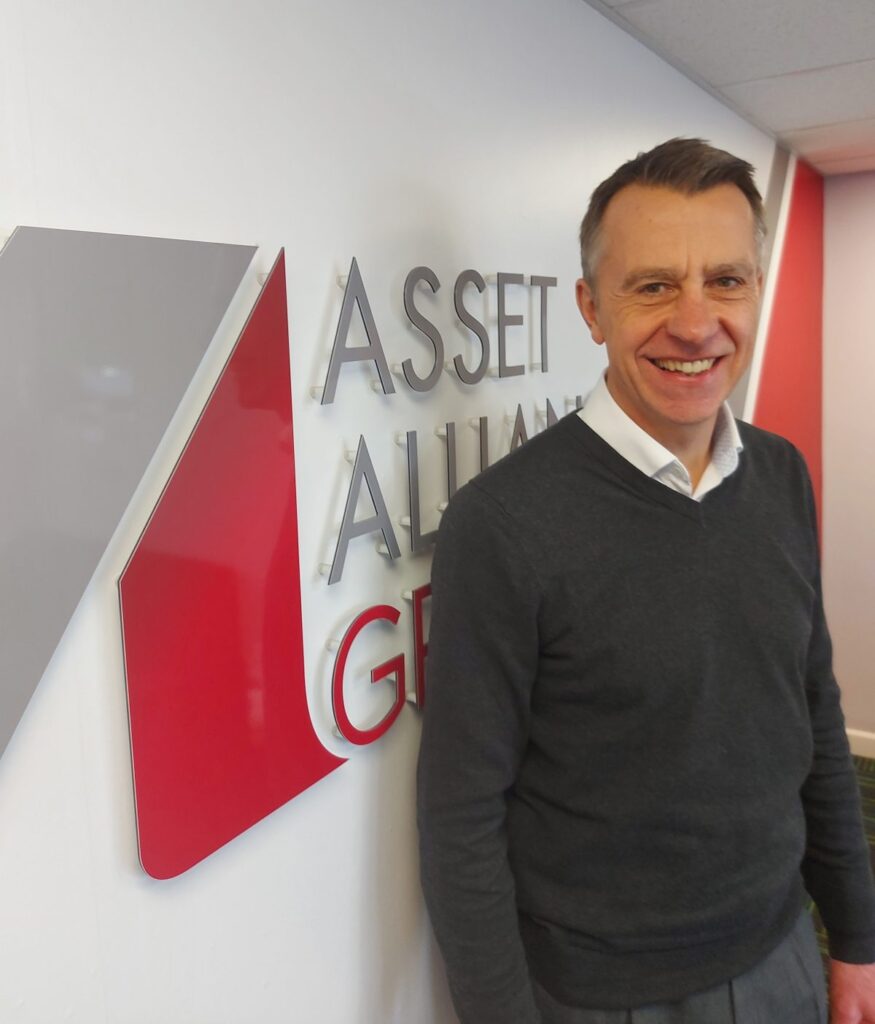 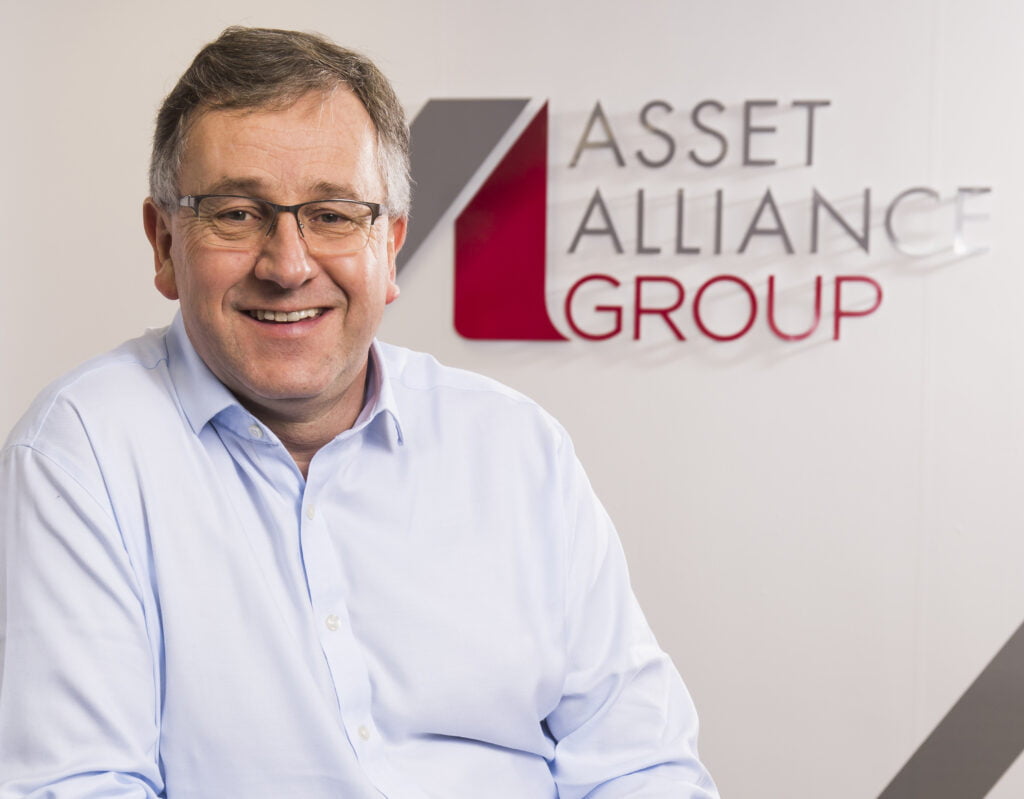 It’s not many companies that can claim to have invented something that changed the world, but Carrier Transicold can. That’s because back in 1902 the company’s founder Willis Carrier invented air conditioning. How cool is that?Today it’s a world leader in heating, air-conditioning and refrigeration solutions, and parent company UTC Climate, Controls & Security operates 51 factories, employs more than 50,000 people and sells into more than 180 countries. While one of its many claims to fame is that it cools the Sistine Chapel, it is of course better known to us for its vehicle refrigeration units.The Carrier Transicold Vector, which is available in seven guises, is a common sight on the front of UK refrigerated trailers. Meanwhile its Supra, Siberia and Iceland line-up, keep many a rigid body cool. The company also does a complete range of van refrigeration units.Carrier has a reputation for having its finger on the pulse of technology, and has offered its E-DRIVE all-electric unit, which transforms engine power into electricity, since the late 1990s.Another example of its innovation is the ECO-DRIVE power module, which is fitted to the side of the truck’s chassis and operates off the vehicle’s power take-off (PTO). It works independently of the lorry’s engine speed, and communicates with its CAN bus.

There’s a common held belief that the UK doesn’t build anything these days, but a visit to the privately-owned Cartwright Group’s 38-acre site in Altrincham soon dispels that myth.The bodybuilder, which is one of the most respected players in a thriving British trailer making industry, is currently reaping the benefits of a major expansion programme, having spent £1.8m on a new facility to build temperature controlled trailers and rigid bodies. Key parts of the new plant include state-of-the-art vacuum presses and gluing machines.Cartwright has decades of experience in bodybuilding, starting off in 1952 with wooden framed rigid bodies before adding trailer manufacturing to its repertoire in the late 1970s. Today, its trailer portfolio covers most types from skeletal container trailers to double-deck and multi-deck curtainsiders, with the temperature controlled market a key target area. Although having a full range of standard models, Cartwright is just as happy to build custom designs for any application. It also has a thriving conversion department, where it produces vehicles as diverse as ambulances and mobile welfare units.The company’s slogan “Better. Built in Britain” is reinforced with a distinctive Union flag on its logo.

Chereau manufactured its first refrigerated trailer in 1950, and continues to specialise in temperature controlled transport today. Some 4,000 semi-trailers and rigid bodies are produced at its Normandy, France, factories every year.The company prides itself on its ability to custom-build trailers and bodies to its customers’ exact requirements, and has 800 different options available. It claims to produce a staggering 1,600 different variants, meaning the same vehicle is only produced 2.5 times on average.Chereau invests heavily in research and development, and its trailers include a number of innovative features. These include its Flex-C LED rear lamps, which are practically unbreakable. They are made from a strong polycarbonate, and are mounted on flexible brackets that retract during impact, and then automatically return to their correct position.While roughly half of Chereau’s reefers are sold into its domestic market, the rest are exported across Europe, including a growing number to the UK.

It is said that no transport manager has ever been fired for buying a DAF. Whether or not there’s any truth in this we don’t know, but it certainly seems to make sense. After all, no matter whether it’s an LF, CF or XF, you know exactly where you are with a DAF – in a drivable, dependable and hugely reliable lorry. Put simply, a DAF truck is a safe pair of hands.Available from 7.5 tonnes to 19 tonnes, the lightweight LF is an excellent little workhorse. It is consistently the market leader in the 7.5 tonne sector.The CF is the mainstay of many a UK fleet, with operators appreciating its low operating costs. DAF considerably boosted the truck’s driver appeal in 2017 when it launched an updated version. The highlight of the revamp was the introduction of ZF’s superb TraXon two-pedal transmission.The larger XF was revised at the same time, and received a host of new features. Don’t let the elderly cab structure put you off, as under the skin this is a very modern machine. It’s also one of the most spacious trucks on the market.With most right-hand drive DAFs being assembled in Leyland, this is the closest we have to a major domestic truck manufacturer. So it’s only fitting that DAFs are consistently the best-selling trucks in the UK.