We understand that when buying, leasing or renting trucks or trailers and temperature controlled vehicles, customers have unique needs and preferences. With our exclusive understanding and experience within the industry we are sure to have the right options of trucks and trailers for your business in stock or on pre-order.

We remain completely independent and our purchasing levels often make us a leading buyer from the main trailer manufacturers and therefore these discounts can be passed on to our clients. Our procurement team is continuously working to balance our stock and source specific assets for our customer needs. See below for more information. 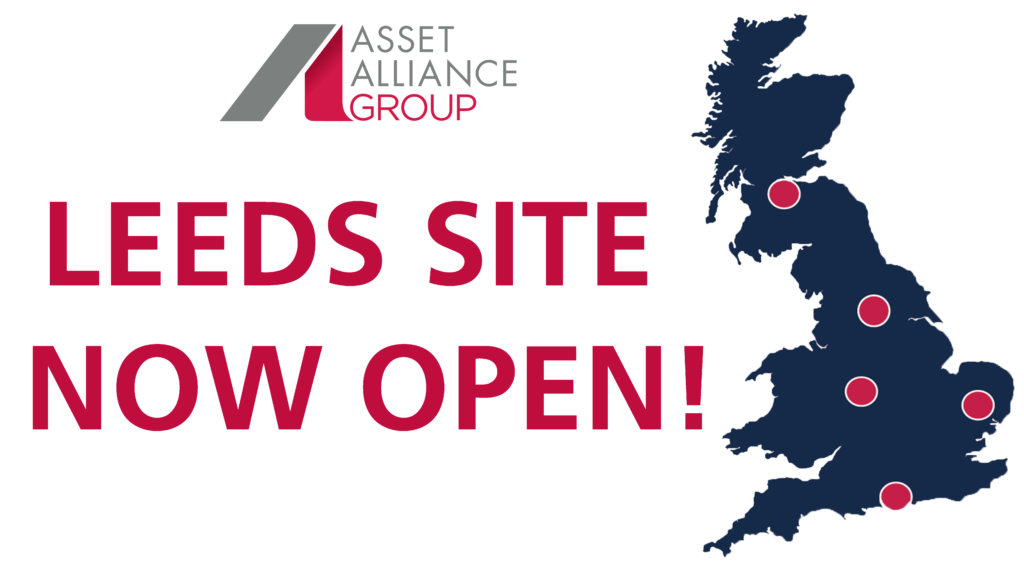 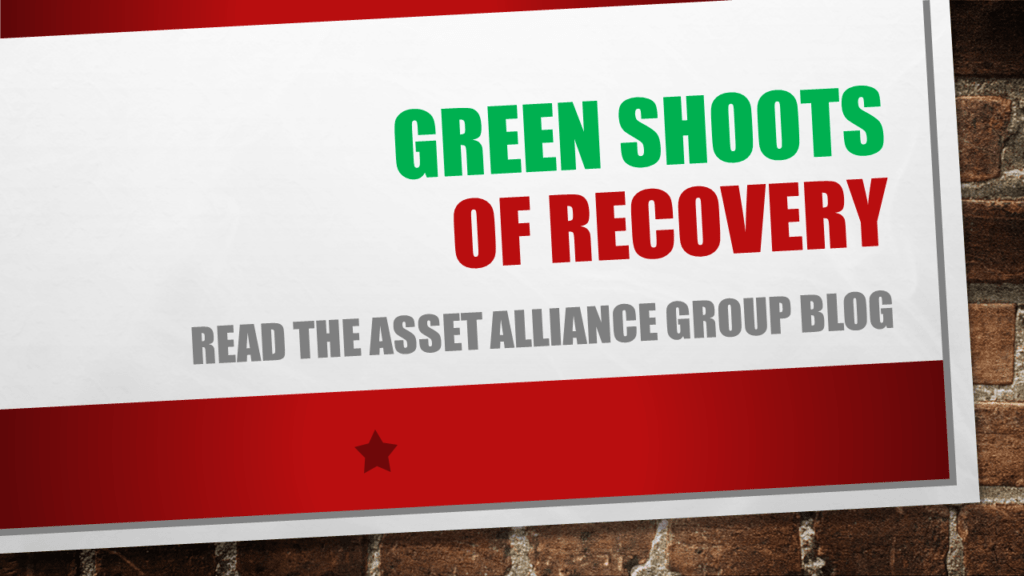 Green Shoots in the Transport Industry 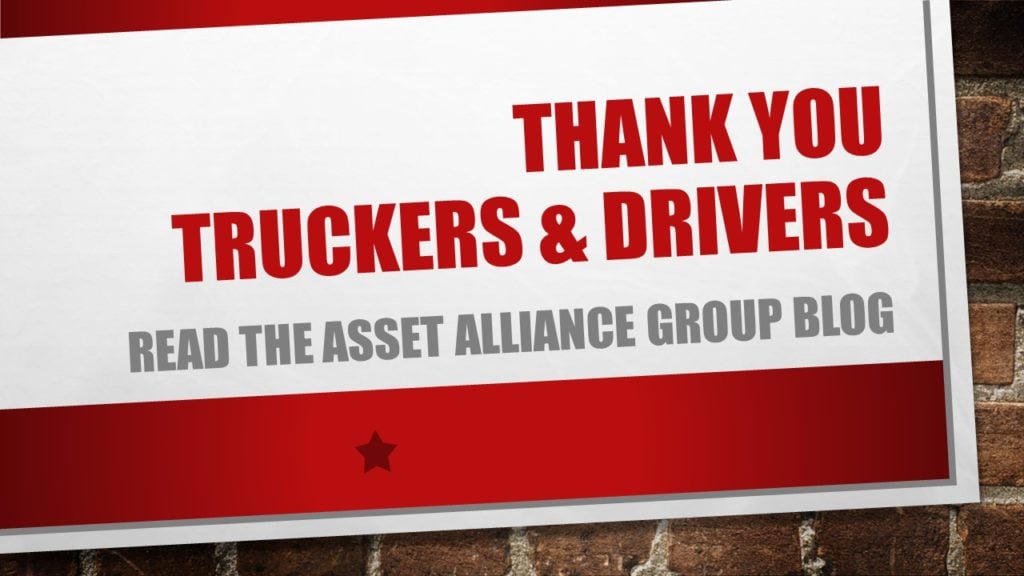 UK Recovery – Why the Transport Industry is Key 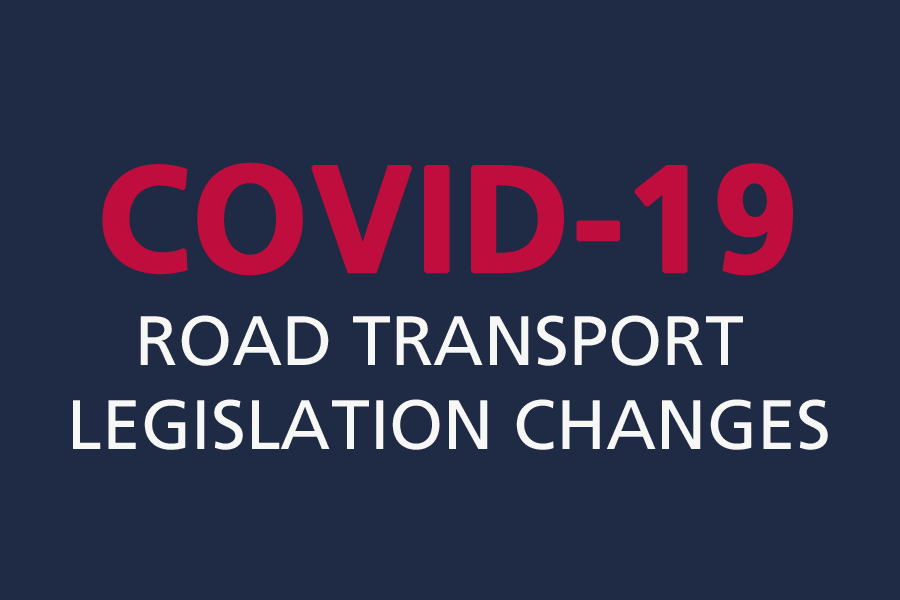 Krone is one of Europe’s largest and most successful trailer manufacturers, it is over a century old, and has been building semi-trailers for roughly half of that time.Although the bulk of the Krone trailers seen on our roads are pulled by European hauliers, that’s changing, as a growing number of UK operators start to appreciate the solid build quality of its products. They’re proving particularly popular with UK hauliers like GBA Services, who work on the continent or have foreign subsidiaries.The trailer manufacturer has an extensive product portfolio, including its Profi Liner and Mega Liner curtainsiders, Cool Liner refrigerated trailers, Dry Liner box vans and Box Liner skeletals. The Krone Group owns German trailer axle manufacturer Gigant, which produces Krone Trailer Axles on its behalf, but other brands can be fitted as specified by customers. All Krone trailers receive a cathodic dip and powder coating, offering maximum protection from corrosion.Krone has four manufacturing facilities in Germany, and one in Turkey.

If there was a prize for the most improved truck, it would surely go to the MAN TGX. It’s no secret that the German truck manufacturer had some problems with its D20 and D26 EGR engines at Euro 4 and Euro 5, but these are well and truly behind it now. And what has emerged on the other side is a hugely reliable and competent truck.MAN is credited with inventing the diesel engine, and it’s still at the top of its game today. Its engines are low revving, fuel efficient, and pull incredibly well. Throw the TipMatic (ZF TraXon) transmission into the equation, and you have one of the most drivable trucks on the market. Like Scania, MAN is part of the Volkswagen Group, and over the coming years you can expect to see some component sharing. MAN’s 4×2 tractors are already available with Scania’s excellent Opticruise transmission.We are big fans of the entire MAN truck range. The TGS is a great all-rounder, while the TGM and TGL cover the distribution sector. Latest edition to the line-up is the TGE van, which rolls off the same assembly line as the VW Crafter.

It is said that there are two types of lorry driver on Britain’s roads, those that drive a Scania, and those that wish that they drove a Scania! An exaggeration maybe, but there’s certainly no denying that the Swedish truck maker has an enviable reputation amongst HGV drivers, which has been enhanced with the arrival of its highly acclaimed Next Generation R and S series trucks.It’s not just the men and women behind the steering wheel that wax lyrical about Scania either, as the marque is held in equally high regard by many UK hauliers. Its tractor units are popular across the full spectrum of operators, including owner drivers, small family run firms, supermarket chains and of course high profile hauliers like Eddie Stobart. Although not the cheapest trucks on the market, these customers appreciate Scania’s low total cost of ownership, its reputation for reliability, and its class-leading residual values. What’s more, operators who specify a V8 over a 6-cylinder engine, soon discover that they no longer have a driver recruitment problem.Already a dominant force in 6×2 tractors, and a frequent market leader in the 8×4 construction sector, now Scania is making a conscious effort to boost the popularity of its 18 to 26 tonne P series urban and regional distribution rigids.

Although Europe’s largest trailer builder, with a €1.8bn turnover and nearly 6,000 employees, Schmitz Cargobull remains the family controlled business it has been since 1892. The current chairman of the management board is the great-grandson of the founder. Manufacturing is spread across 10 sites from its original home in Germany, near the Dutch border, to Russia and China. The sheer scale of its operation allows it to be extremely innovative, with developments such as the Ferroplast sandwich construction body panels and the Modulos galvanised bolted-chassis construction.Schmitz Cargobull has been building refrigerated trailers since 1950, and today offers a huge range of semi trailer and rigid reefers. It is also at the cutting edge of refrigerated trailer telematics, allowing drivers, operators and customers to be fully informed on the load’s location and temperature.Although best known for its refrigerated trailers in the UK, in truth, reefers are just a tiny fraction of what it produces. Other well-established products include curtainsiders, dry freight box vans, tippers, skeletals and swap-body drawbars. Its most recent development has been to enter the market for box bodies to fit light commercials from 3.5 tonnes GVW upwards.